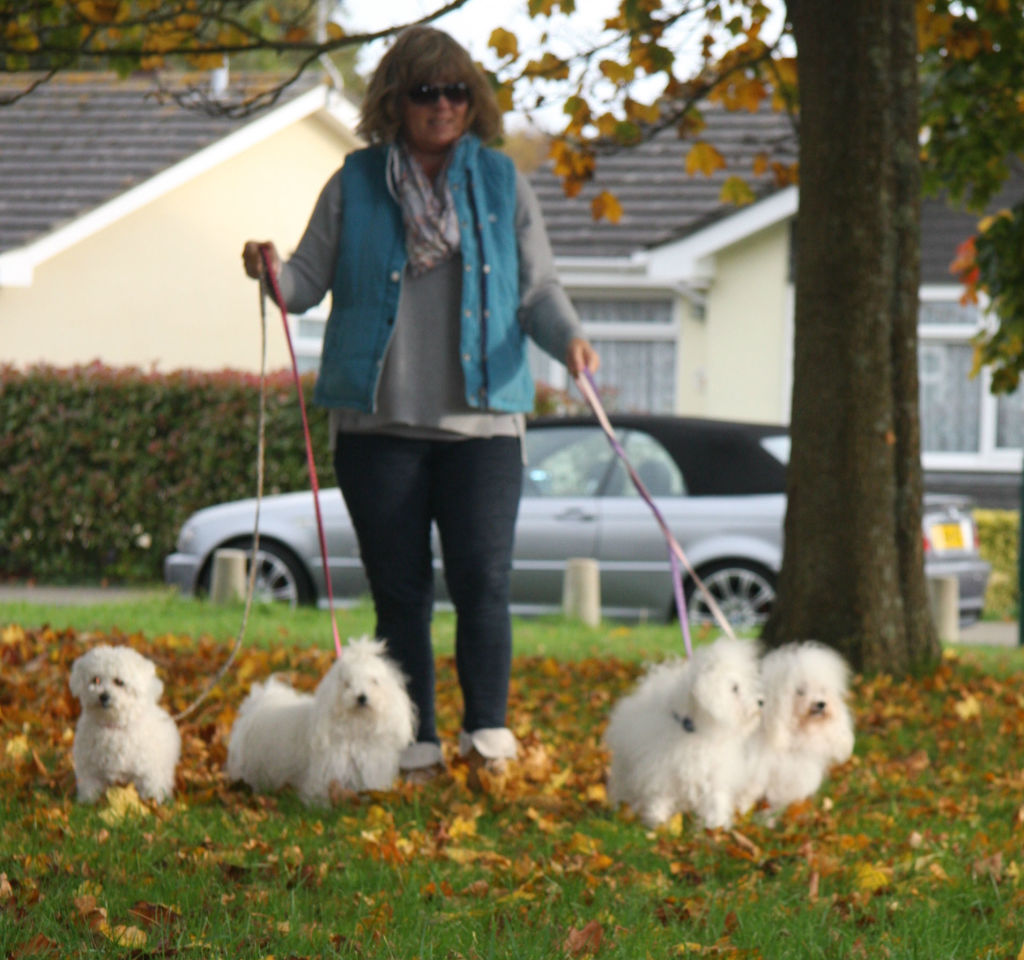 New research shows that some British adults are spending more time taking photos of their dogs and posting multiple images of them online than they do exercising them to keep them happy and healthy.

Research carried out by the Kennel Club, the UK’s largest dog welfare organisation, shows that almost half of British adults (47 per cent) spend up to an hour* taking photos of their dog every day, with nearly a third (30 per cent) of people posting up to ten photos online a day on platforms such as Instagram and Facebook.  During the course of a year this could equate to a staggering 365 hours, more than two whole weeks, of time spent taking photos and posting to social media which could be spent exercising or training a dog.

Worryingly, almost one third (31 per cent) of Brits spend no more than twenty minutes a day exercising their dogs, with almost one in ten (9 per cent) spending ten minutes or less taking their canine companions on a walk. The Kennel Club recommends that dogs should get between half an hour and two hours of exercise every day, depending on the breed.

The Kennel Club runs a campaign called Get Fit With Fido which gives dog owners advice on activities to keep their dogs fit and healthy, weight loss tips for dogs, facts on dog obesity and weight loss tools.  Without adequate exercise, both mentally and physically, dogs are at risk of health issues, such as obesity which is becoming more common, or behavioural issues.  Information on the right amount of exercise for each of the 218 recognised breeds of pedigree dog is available on the Kennel Club website.  According to the PDSA’s Animal Welfare report in 2016, 54 per cent of vets think that our pets are overweight due to lack of exercise, and the Kennel Club believes the problem will get worse if the UK’s dog owners are not making a conscious effort to improve their dogs’ health and fitness.

Caroline Kisko, Kennel Club Secretary, said: “Nowadays we are seeing a trend for people sharing images and videos of their pets on social media. It is great to see people wanting to capture and share images of their dogs with their friends and family but that shouldn’t be at the expense of their health and welfare. If people can find up to an hour a day to take photos of their dog then there is no excuse for the fact that nearly one in ten are failing to give their dog more than ten minutes of exercise a day.

“Our Get Fit With Fido campaign gives lots of ideas for people looking for interesting ways to enjoy exercise with their dogs, and the more stimulated your dog is physically and mentally the happier they will be, which will shine through in their photos.

“There are fun and simple ways to keep dogs fit and healthy alongside the everyday dog walk, which can double up as excellent photo opportunities for social media, and a good work out for dog owners.  Canine activities such as agility, canicross, flyball and heelwork to music are a fantastic way of exercising both dog and owner in an entertaining and enjoyable way.”

An examples of a famous Instagram dog whose owner has combined good levels of exercise with the opportunity for taking and sharing photos is Staffordshire Bull Terrier, Ramsey, who has 181k followers, and his owner Jason Ashley.

Jason commented: “I try to get photos and videos of stuff he gets up to as much as possible as it’s usually lots of fun. He has a lot of fans that want constant updates on him so I’m always thinking about my next post, but I’m very conscious of keeping him fit and healthy, by exercising him as much as possible.

“We regularly upload videos and photos on our walks, whilst we’re out doing canicross or just during playtime. It makes for fun content and it keeps him happy and in shape. It’s shocking to think that a lot of people choose taking photos and posting pictures instead of taking their dogs out for long walks, especially when it’s so easy to combine the two.”

For advice on which canine activities can keep dogs fit and healthy, weight loss tips for dogs, facts on dog obesity and other weight loss tools please visit the Kennel Club’s Get Fit With Fido webpage www.thekennelclub.org.uk/activities/get-fit-with-fido/.

For advice on the average amount of exercise dogs from each breed should be getting please visit the Kennel Club’s Breed Information Centre www.thekennelclub.org.uk/services/public/breed/Default.aspx.