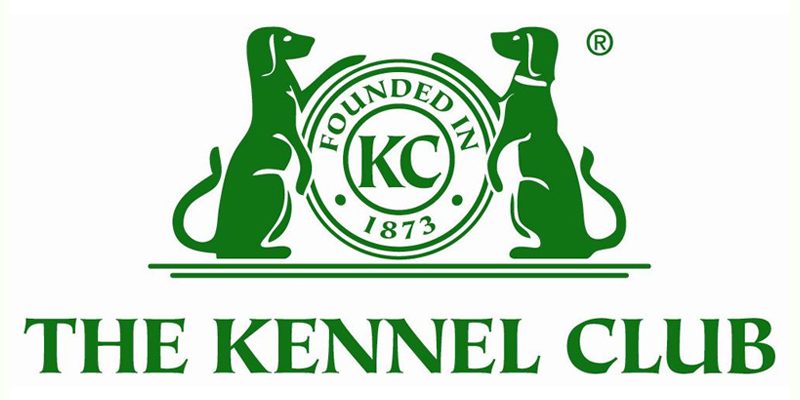 The Kennel Club is urging dog show exhibitors from across the UK to write to the Welsh Government to prevent thousands of people who show dogs in Wales being caught in a newly proposed licensing system.

The Welsh Government is currently consulting on new Regulations regarding Animal Exhibits, including the proposal that anyone exhibiting an animal in Wales will need to be licensed and inspected. This will not only apply to those who live in Wales, but any exhibitor who shows dogs at any Welsh show. The Regulations will also require anyone who lives in Wales and exclusively exhibits their dogs outside of Wales to also obtain a licence and be inspected.

Although those competing in activity disciplines are exempt, the proposed amendment to the Animal Welfare Act in Wales would affect a huge number of dog show exhibitors; there are around 200 local dog shows that take place in Wales annually, as well as two major shows run by the Welsh Kennel Club and the South Wales Kennel Association. The Welsh Kennel Club show attracts around 9000 dogs.

The full proposals and accompanying guidance can be found here.

Toolkit to get involved with the campaign

Office of the Chief Veterinary Officer

Please also copy the response to your local MP, Welsh Assembly Member or Member of the Scottish Parliament as well as Press.Office@thekennelclub.org.uk