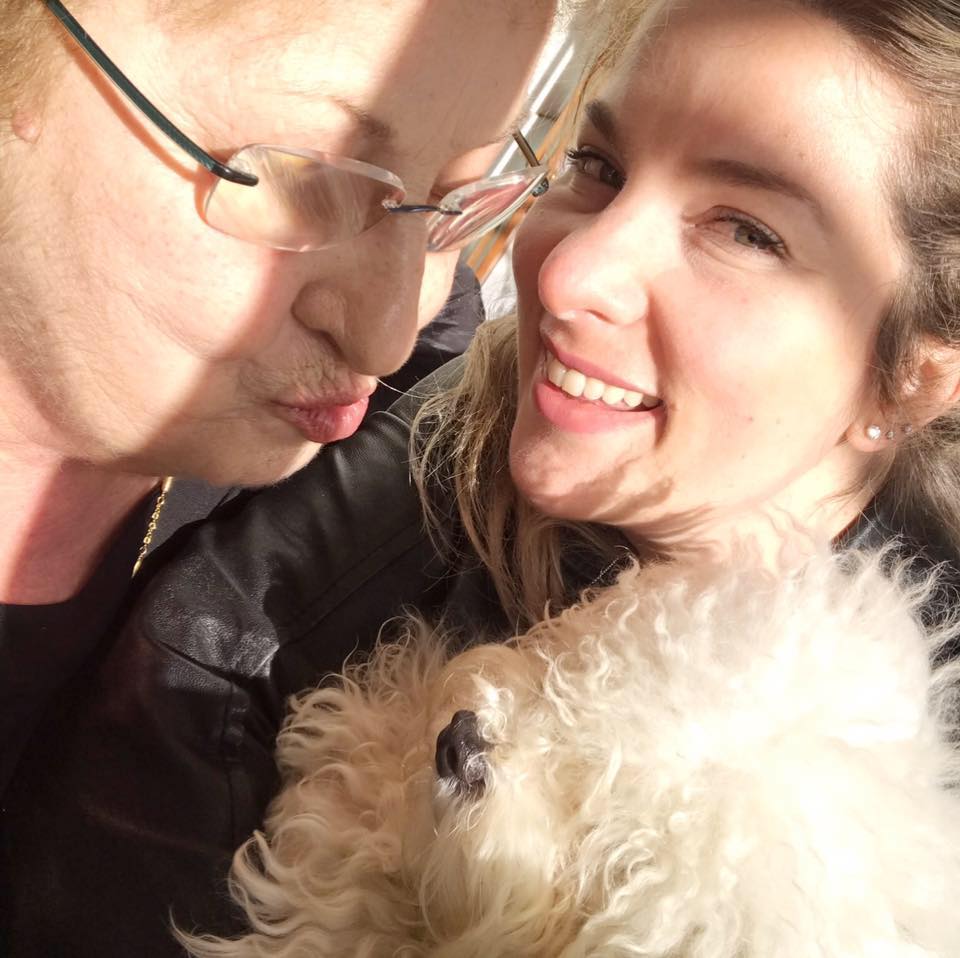 My dog’s official name is Rubino but I have always called him Lui. So he answers when addressed as Lui. He was born on 31/05/2018 and he has been a gift life sent me.

My mum was diagnosed of a terrible brain tumor back in August last year and my uncle gave Lui to us … to cheer us up. Mum passed away early on June and Lui has been next to her (and myself) the entire time – and one of the main reason why she kept smiling until the end. Despite the age, he has always been aware of ‘reality’ and always knew what to do. Mum deeply loved him and he gave her everything back – with interests! I will always be grateful for this huge hope he gave to both of us. You will understand the importance that Lui has in my heart…

Turning to something funnier, one of the reasons that makes me proud of Lui is that when people see him, everybody smiles. He brings happiness around. Maybe cause he is funny, fluffy or simply sweet, but he certainly spreads good vibes.

He likes the green, is very social and loves to play with other dogs. A preference goes to Labradors and golden retrievers, together with sausage dogs. He is not much into long walks on concrete pavements and stubbornly asks to be lifted 🙂

He loves cuddles and even if I tried to teach him to sleep on his pillow, in the middle of the night, he shows up by my bed and stares at you until you lift him and hug him. And that is one of the best moments of my day 🙂